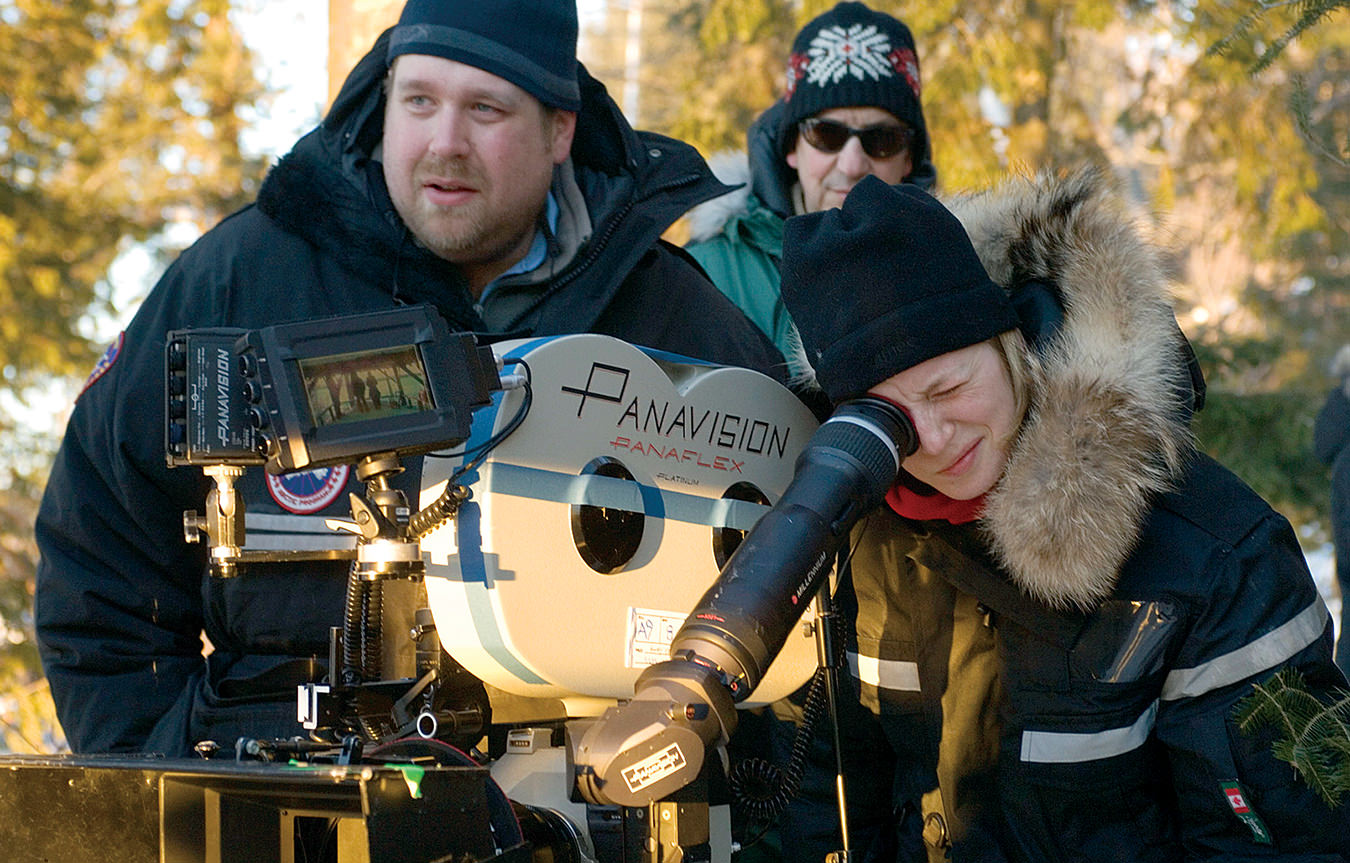 The Canadian Performers union ACTRA has named Sarah Polley ‘Woman of the Year’, in celebration of ‘International Woman’s Day’, which was this past Sunday.

ACTRA annually hands out the honorable award to an ACTRA member that “uses her passion to support ACTRA members and women within the broader audiovisual industry.”

In a statement by ACTRA, President David Sparrow said that Polley has “inspired others” and "made a real difference in the way performers and artists are treated and respected in this country."

Polley has led a successful career in the entertainment industry spanning across several spectrums. Her acting career broke out on the beloved Canadian series Road to Avonlea. She was nominated for an Academy Award for best adapted screenplay for Away from Her, which she also directed, and for which lead star Julie Christie was also nominated. And most recently she adapted and produced the miniseries Alias Grace from Margaret Atwood’s novel of the same name.

Polley has also led a courageous and bold life from an early age. She moved out of her home when she was 14, dropped out of school when she was 17, and got involved with local campaigns and heavy political activism. In fact, in one instance she famously tussled with police in a protest, resulting in a few blows to the face.

“I look at myself when I was 17, 18 and I’m amazed at how together I was,” Polley said in an interview with The Guardian back in 2003. “I already feel far away from that. As you get older, it gets harder to make those kind of statements and to be so committed to what you believe in…but living a perfectly comfortable life and doing movies you want to do – how can you feel bad about that?”

Since her directorial debut with Away From her, Polley has spent a quieter life in the past seven years, focusing on her children and producing and writing. She has also just recently gotten back to directing with the short form comedy series Hey Lady, which she also wrote. The series just premiered at Sundance Film Festival.

“I’ve been writing a lot,” Polley said in an interview with Indie Wire last summer. “So I’m going to start making films [again]. Hopefully there won’t be as much spaces in between the films, because I’ve got a whole bunch of things I’ve been writing.”

Keep an eye out for Sarah Polley, because with her never ending work and inspiration, she might be making another award-winning film.

To see Sarah Polley in Road to Avonlea visit GazeboTV.