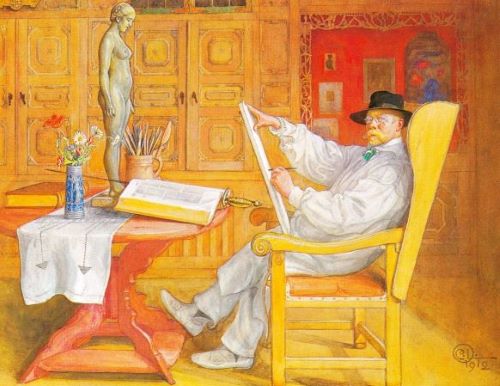 Road To Avonlea and Anne of Green Gables are series that boast stunning visuals and idyllic landscapes. The sets, intricately constructed to reflect the rustic appeal of a small town in Edwardian Canada, are a feast for the eyes, and contribute to a surreal atmosphere that is hard to replicate. Part of the inspiration behind this aesthetic feel comes from the work of Swedish artist Carl Larsson.

Carl Larsson is best known for his idyllic watercolours and frescos that depict family life, a result of his involvement with the “Arts and Crafts Movement”, a style of art that flourished between the 1880 and 1920 and inspired the Art Nouveau movement. Larsson worked as an illustrator for books, magazines, and newspapers before coming to prominence as a painter in the 1890s, with the development of colour reproduction technology.

In 1890, Swedish publisher Bonnier published books written and illustrated by Larsson which contained full-colour reproductions of his watercolours depicting home and family. In 1909, a German publisher published a subsequent book featuring a selection of watercolours and drawings that would become synonymous with the artist after his death.

Larsson has been compared to Norman Rockwell for the way he was able to depict the daily lives of Swedish families. He and his wife had eight children, who often served as models for the children depicted in his paintings, set amongst the everyday setting of a kitchen, sitting room or picnic.

“These pictures became the most immediate and lasting part of my life’s work,” he wrote, “For these pictures are of course a very genuine expression of my personality, of my deepest feelings, of all my limitless love for my wife and children.”

It was this deep and genuine expression of the everyday atmosphere of life that helped inspire some of the visual atmosphere depicted in Road To Avonlea and Anne of Green Gables. Larsson’s depiction of idyllic family life lent itself well to the vision of the films and series, helping to inspire the imagery that has become so associated with the world of Avonlea.

In the tradition of Carl Larsson’s wonderful watercolour paintings, Sullivan Entertainment’s online store-Shop At Sullivan- has commissioned a series of exclusive prints that depict scenes from Road To Avonlea in the style that Larsson made so famous. Each of these prints is a limited run of 100 and is numbered and signed by the artist, Aline Zoe, and by Anne of Green Gables and Road To Avonlea creator and producer Kevin Sullivan. These prints will be released in batches of three, starting in June 2022.

We hope, like Carl Larsson’s pieces of Swedish life, that these exclusive prints will offer a glimpse into the idyllic paradise of the world of Avonlea and will be cherished by fans for years to come.

Prints can be found in the Shop At Sullivan New Arrivals section or in the Anne and Avonlea Inspired Living section under Art Prints. 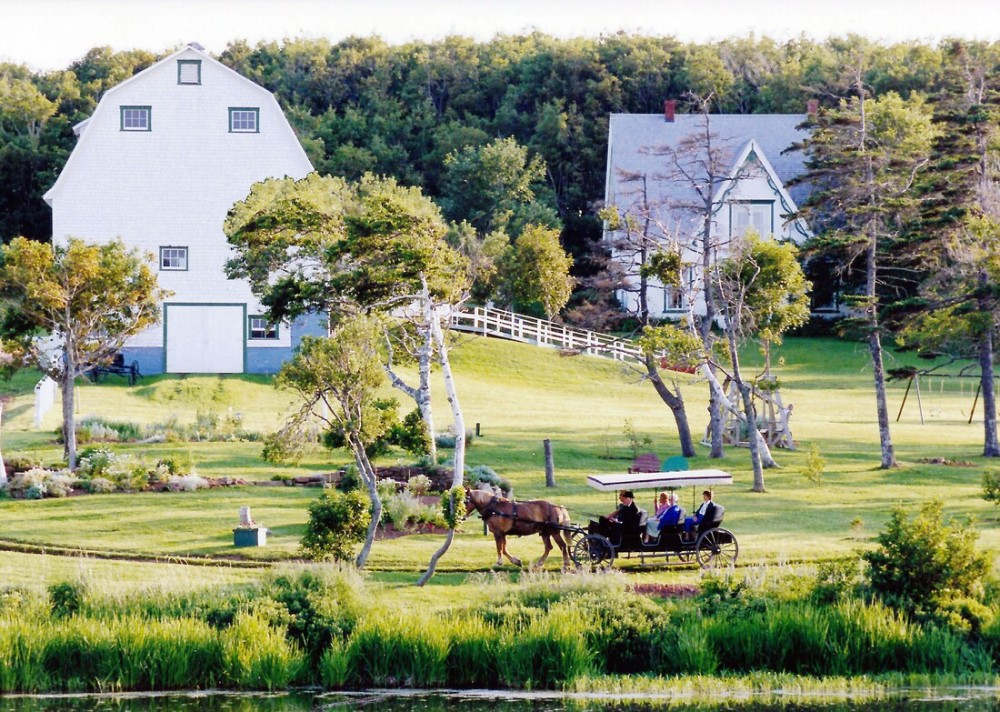 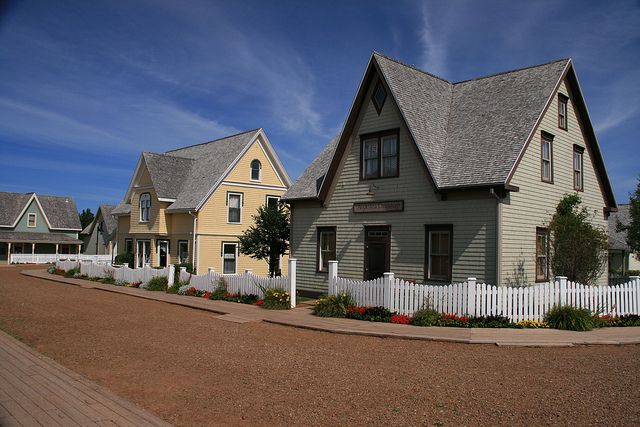